I recently recorded my poem “Love Poem For Everything” through Head Room Sessions. Thank you to the always-wonderful Von Disco for accompanying me on this track.  This poem is from my second collection of poetry, Hero Victim Villain. 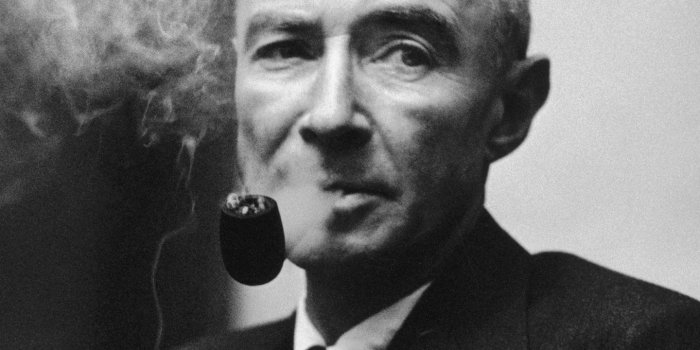 This winter, I was a part of Black Market Translations recording session Punketry the Album, based on the event of the same name. Punketry is a monthly Denver showcase of poets reading over punk music. My first track that came out of the session is called “Oppenheimer” after Robert Oppenheimer, who was involved in the creation of the atomic bomb, and famous quoted the Bhagavad Gita upon its completion saying “I am become death, destroyer of worlds…”

I recently recorded my poem “America” through Head Room Sessions. Thank you to the always-wonderful Von Disco for accompanying me with a beautiful cover of John Coltrane’s song, “Alabama”.